What a good turn out at the cluster meeting last night in Hamilton. Great to see such good numbers. THANKS FOLKS…. Pic at the bottom of this message. Next meeting at Aberdeen school on 17th October – put it in the diary now! We are going to share our best “hook” ideas…..

Meanwhile I promised to post the titles of new drama publications that were launched at the “Heathcote Reconsidered” Conference in London. So – here goes. My apologies – these are not full citations – but should be enough to help you track the books down. All are recommended. It’s exciting to see so many new titles coming out in drama ed!

Edmiston, B. (2014).   Transforming Teaching and Learning with Active and Dramatic Approaches: Engaging Students Across the Curriculum.  New York & London: Routledge.  (To be published in August 2013)

David Booth, (with Barris & Barton)  This book is not about drama – it’s about new ways to inspire students.

ALSO SOME OLDER BOOKS SPOTTED IN THE CONFERENCE BOOK SHOP 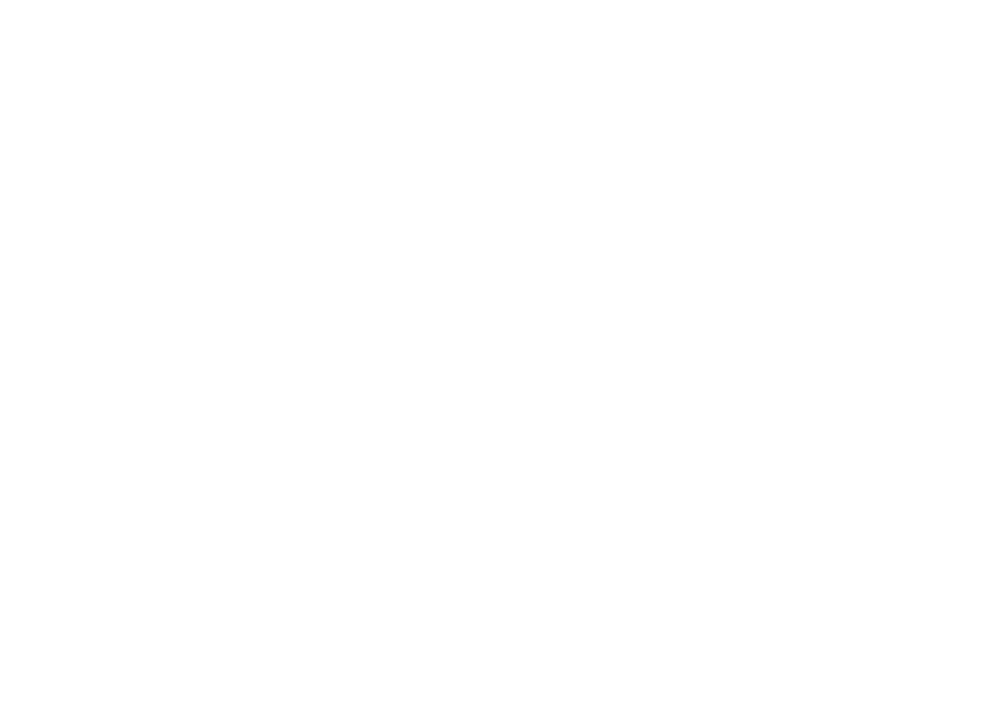